Ways in which the update has helped anxious citizens

When iOS 13.5 was released, the updates included several facilities to combat COVID 19. The face ID recognized if the individual wore a face mask and passcode was introduced for other app usages. Another important update included notifications when the individual was exposed to COVID - 19, with the help of public administration. This meant contact tracing was made easier and people were warned of potential sickness. Once a person falls sick, they had immediate access to emergency services to share their medical emergencies for users in the US.

While iOS 13.5 was the starting point, it was way ahead in using technology for the current pandemic situation. iOS upped the ante by giving further updates on iOS 13.6. The health app included a new category to update more symptoms like ECG and Cycle Tracking. It also included updating symptoms of fever, chills, sore throat, etc., and share them with third-party apps. There are 32 symptoms that could be tracked through this update.

Another update that is seemingly unrelated to the current situation is actually important for the social distancing situation. iOS 13.6 allows car keys become digital, which means they can be operated via an iPhone or an apple watch. While the world is trying to have minimum physical contact, if anyone is looking to borrow someone else’s car or if someone doesn’t want to touch too many objects, this comes as a boon.

The entire world is stuck to TV news to get regular updates on both regional and global situations. Apple has introduced Apple News to collect information from local sources and provide the users with the right information based on their location. This comes amidst the fact that people are getting more anxious with the increasing number of cases. Right news, especially regional, can help keep people both vigilant and updated from time to time.

How does it influence iOS app development?

The fact that the in-built health app makes it possible to share their symptoms with third-party apps, it inspires iOS app developers all around the world to work towards keeping up with what’s happening in the world. Be it a landmark in human history or a crippling pandemic, technology saves the day. Apps should now focus on immediate adaptation to the worldly changes, going above and beyond to help citizens. Apple has consistently been ahead of its time and this is an epitome of adapting to a global situation in no time.

Toronto has become the hub for mobile app development. With the support of the government for technological innovation, app developers should focus more on futuristic and situation-based applications that prepare human beings for any emergency. The current focus on healthcare, self-assessment and instant updates should grow further. Currently, there are apps to help in medical updates, maintaining physical distance, information updates, contact tracing, etc.

For businesses, working remotely and going online has become the new normal. Zoom is a great example of how an app created before has come to the rescue and has seen massive surge in the market today. Although there is no necessity for advanced technology to be in place for all businesses, certain verticals have benefited massively during the pandemic.

Mobile app development and the future

Several AI-based researches are happening to automate checking of symptoms and finding possible treatment for COVID - 19. Considering that several apps are uni-dimensional, people now need something comprehensive and multidimensional. Identifying a problem and resolving it is not enough. An all-in-one app is the future.

For instance, a health package app would be a safe space for people to document their health updates. It could include exercise or gym routines, food chart, sleep schedule, monitoring vitals like blood sugar levels, suggest diagnosis based on current health conditions, reminders for check-ups, sending alarms to close contacts in case of emergency or requirement of an ambulance and many such options. Anything related to health need not be referred to beyond this app.

Turning our attention back to Apple, since it has always been a step ahead, one can hope to see these being implemented in the future updates. Since the update, iOS 13 has been installed in 81% of iPhone users by June 2020 while the previous update saw only 13% of users. The fear in people pushes them to resort to technology and now is the time to help them.

Core ML 3 helped in updating user data on the device itself. The Natural Language facility has helped people use multiple languages with the devices, making it more inclusive and covering a wider customer base. They also offered Create ML which gave opportunities for creating, training and implementing ML models. This offers a vast space for innovation and creation.

Thus, when we look back at the beginning of iOS 13, the new facilities have now made it easy for iOS 13.6 to be updated in accordance with the global pandemic of COVID – 19. This means, the foundation was laid upon which the new updates have been easily built and made quickly available for users. This proves that a futuristic outlook at every stage of an app development results in a better market adaptation. Even a curveball like a pandemic has turned out to be a profitable yet socially important phase for Apple and iOS.

Rootquotient is determined to help develop and build futuristic apps and do our bit in using technology to combat crises. Click here to know what's currently trending in mobile app development. 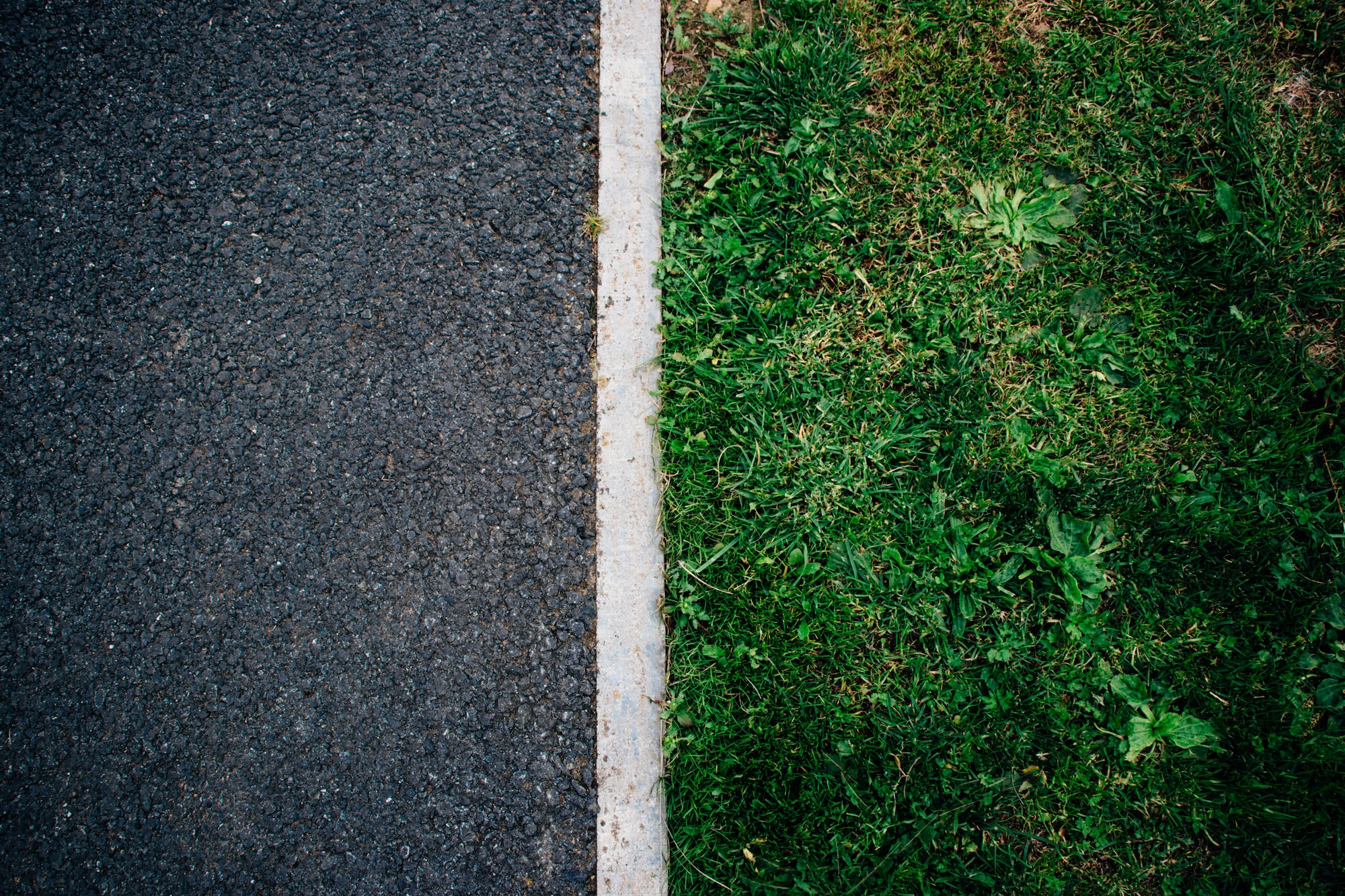 The choice of software development depends on the needs of a business. If the choice is wrong, it catapults the whole business into failure. 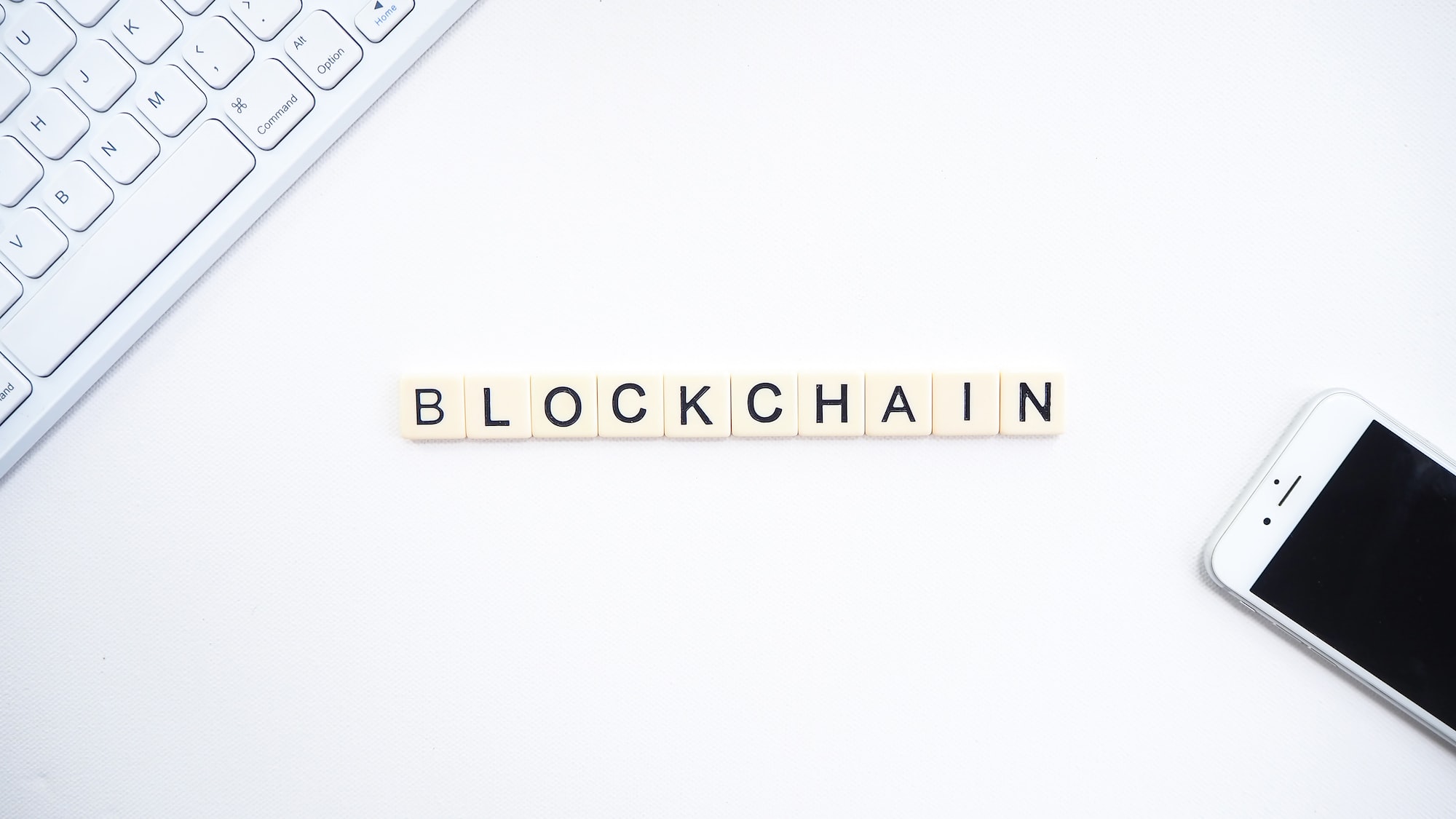 Are you looking to take part in the blockchain market? These are the top five common myths surrounding the technology.