Blockchain is a term commonly used in cryptocurrency. However, it can be applied to a lot of other areas as it helps in decentralizing and distributed recording of data. This technology takes away most of the paperwork in industries and the huge amount of data can be recorded without much hassle. The transactions are recorded in a digital ledger and are hard to be meddled with by external agencies. Public blockchain networks are estimated to hold up to 10% of the total world GDP by 2025. The logistics industry not only involves a large amount of data but also immense paperwork which always slows down the trade. This has been an impending issue the industry has been trying to resolve over the years. With less transparency of data and endless waiting for transportation to be done, it is a boon for the logistics industry. A decade ago, if a truck driver was told his journey would be shorter and quicker, he/she would have thought it was almost impossible. The supply chain basically contains hundreds of stages to be cleared for the product to finally reach the desired customer, and blockchain technology is here to resolve it. Blockchain in the supply chain market is estimated to grow from $145 million to $3.3 billion by 2023.

When the workload is reduced almost by half, it means a massive reduction in cost. Here are ways in which blockchain is saving fortunes for the logistics industry.

With the current transportation process, the numerous procedures and protocols involved make it tiring for everyone involved. Both locally and internationally, this can be linked with the governmental customs process, which would also make it easier for the officials to follow the record of the shipments easily as the data is readily available. One such company is Maersk, which worked alongside the US customs and the Dutch customs departments to implement blockchain technology. This eventually reduced the cost of expenditure and the time period to deliver products. The most important point is that it essentially replaces the current logistics process.

Inventory is one of the most common terms used in the business circuit. Huge investments go into inventories with almost all the entire businesses revolving around it. The food industry is the best example of this. Tracking inventory helps identify where their food items are, and how well they are being maintained. Infected or spoiled food can be immediately identified and removed. The consumers are also safe and the whole process need not involve bringing down the entire batch of products. This is applicable to any business in maintaining the machines and tracking the process inside the inventories, thereby assisting in the immediate detection of faults.

Craig Fuller, CEO of TransRisk, mentions that blockchain in the logistics industry is a “trustless network”. This means that no one is required to work based on trust as there is complete transparency of data for anyone to view. This means less malpractice and lesser gamble with money involved. This also has greater social relevance. This system can hold companies responsible for their workers at the ground level. The exploitation of workers and irregular compensation methods can be tracked easily. The parallel side to this is the trust customers gain. They are not left in the dark about anything and will be willing to consume the products given the clarity.

Invoicing and payments prove to be the biggest trouble makers in the logistics industry. Every day, there are up to $140 billion left hanging due to payment disputes. Companies find it hard to create efficient and safe systems for invoicing and payments. Blockchain is here to save the day with direct invoicing and payments via smart contracts. They are error-free and quick to process. Lack of third parties helps in better transparency and is estimated to cut down almost 20% of expenses. With real-time and quicker payments, the whole process is less tedious. Credit card giant Visa has launched blockchain-based service for B2B. The involvement of big names is proof enough that it is the future.

Too many cooks spoil the broth. The involvement of several parties from the departure to arrival at the doorstep of the customer means there will be disputes in many of these cases. In fact, it is one of the most prominent issues bugging the logistics industry. In the majority of the dispute cases, there is misplaced or delayed delivery of goods. This takes a toll on the companies, where some of them even seek a third party’s hand to settle the dispute. Transparency lets them track the products, check for the people involved and directly deal with them throughout the process of transportation. This means, lesser disputes or even in case of major disputes, anything can be tracked down and resolved immediately. Lesser faults mean lesser compensation and lesser expense.

Follow the link to know more about digital technology and our dependence on them.

The main challenges that lay ahead for implementing blockchain in all of logistics lie in the acceptance of this technology. The industry has to come together to register their data and work on networks together. It cannot work with only a few companies implementing blockchain in their individual systems. This leads to the next argument that the complexity of the industry makes it challenging to form one big network. Though it is challenging, it is very much achievable. Another aspect is that blockchain technology is still in its baby stages and more developments are to revolutionize the world. This means constant updating of knowledge and more people to learn and be aware of the technology. This can also prove to be an advantage because so much is talked about and is being applied in the very beginning and more development only indicates bigger and major changes in the future. Simply put, blockchain will create a huge wave in logistics in the near future. 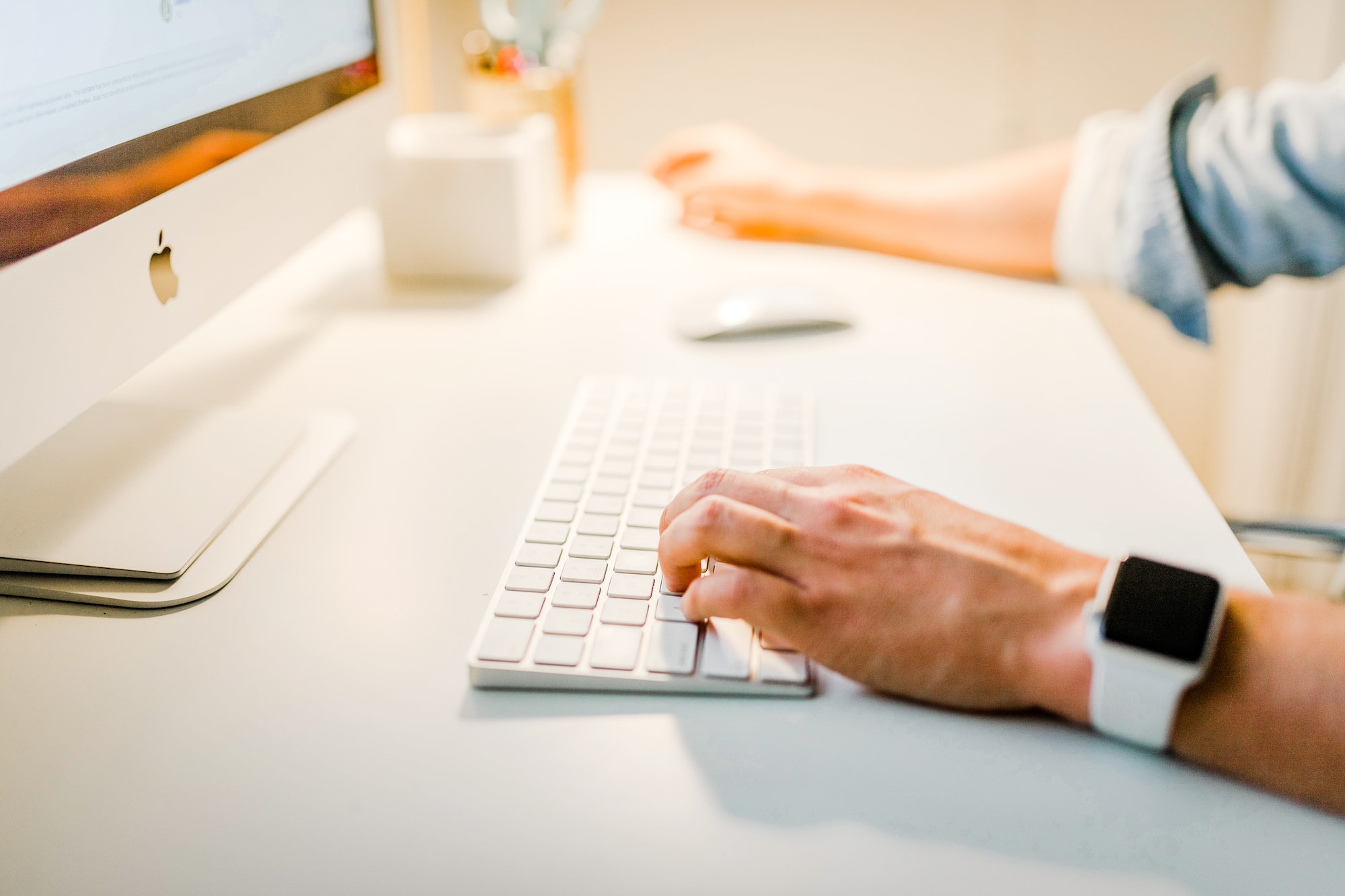 Software has become a household name with technology influencing everyday life. Know what software development companies in Canada actually do.

Anyone using everyday AI like Alexa or Siri must have heard of the controversies of privacy invasion by eavesdropping on people’s conversations. This is just the tip of the